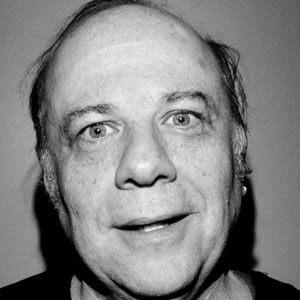 A frequent guest star on several comedy programs such as Chappelle's Show, Community, Happy Endings, and It's Always Sunny in Philadelphia. He is also known for his recurring role as a NYC heckler on Conan.

He had an early film role as Terry in the 1984 flick Combat Shock.

He played Archer in the 2003 comedy Old School and had a small role in the revival of The Muppets in 2011.

He was born in Brooklyn, New York and later moved to Los Angeles.

He had a recurring role on the Comedy Central show The Sarah Silverman Program.

Eddie Pepitone Is A Member Of