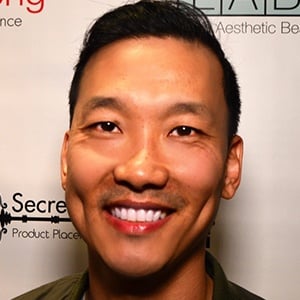 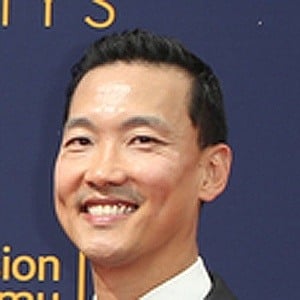 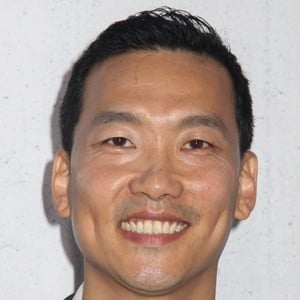 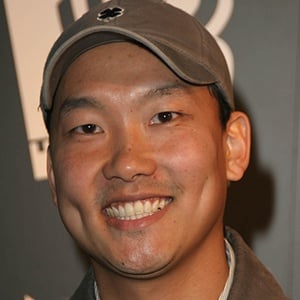 Well known to Netflix viewers as Dave Mendoza in Alexa & Katie, he is a veteran television actor who previously starred in the short-lived That '80s Show. He has held recurring roles in The Man in the High Castle, Westworld, Manhattan and Men of a Certain Age.

He was student body president of both his grade school and high school. He was also involved in Church youth club in high school, and became president during his junior and senior years. He later attended Williams College and considered a career in medicine, but settled on theater and transferred to the University of Chicago.

He spent three years at Steppenwolf Theatre. Film credits of his include Dumb and Dumber To and The Guilt Trip.

He was born Edward Andrew Yoon Beom Shin in Chicago, Illinois. He is of Korean descent.

He plays the father of Paris Berelc's character Alexa in Alexa & Katie.

Eddie Shin Is A Member Of