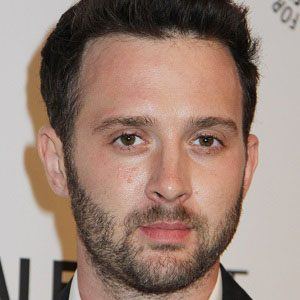 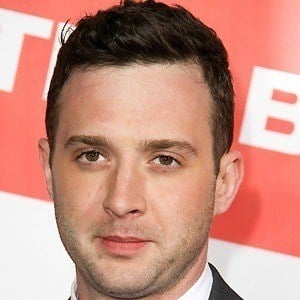 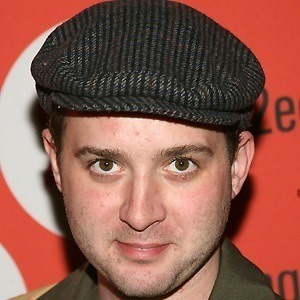 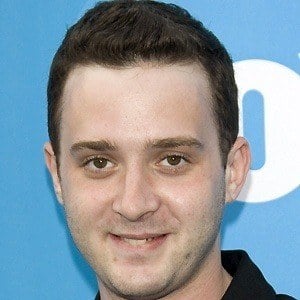 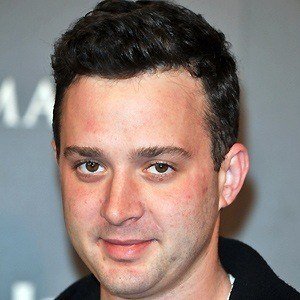 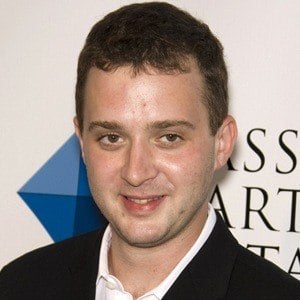 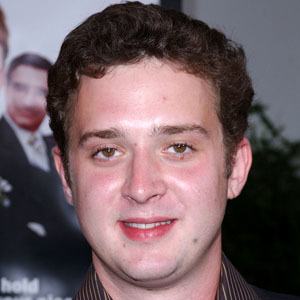 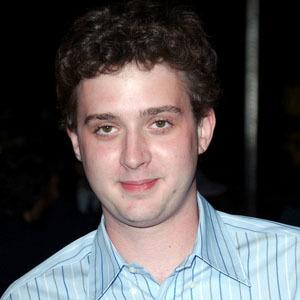 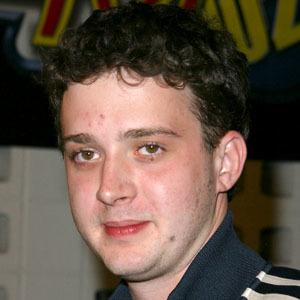 Provides the voice of Barry in American Dad and plays Paul Finch in the American Pie series. He also plays a supporting role in the Harold and Kumar franchise.

He took to the stage when he was only seven years old and appeared in Four Baboons Adoring the Sun.

He was a child actor on the Nickelodeon show Are You Afraid of the Dark?

He starred alongside Jason Biggs in the American Pie films.