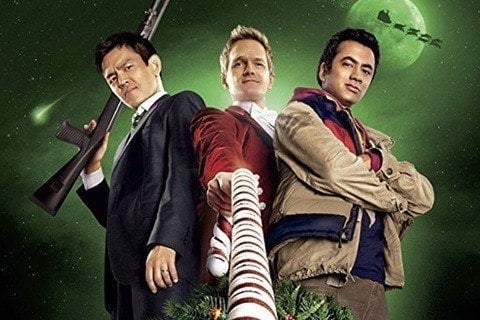 Third and final installment in the stoner comedy franchise of Harold & Kumar which sees the title characters embark on an adventure to find a new Christmas tree after Kumar destroys the original.

At the box office, the film opened in third place behind Puss in Boots and Tower Heist. It did still nearly double its $19 million budget with $36.2 million.