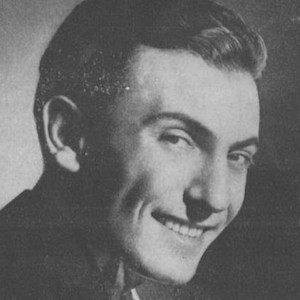 American pianist and bandleader who tragically died from leukemia in 1951. He is remembered for popular songs like 1938's Ol' Man Mose.

He was a pharmacist before becoming a full-time musician.

He was the center of controversy after some listeners mistook the lyric "bucket" in his song Ol' Man Mose for a curse word.

His parents Tillie and Frank were Jewish immigrants.

Eddy Duchin Is A Member Of