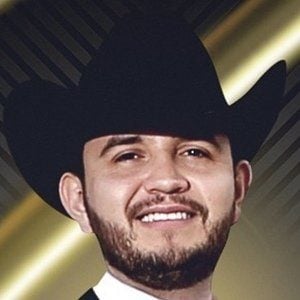 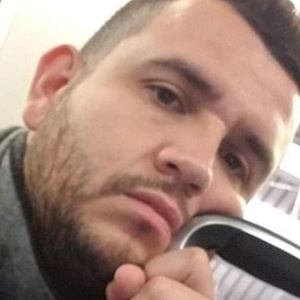 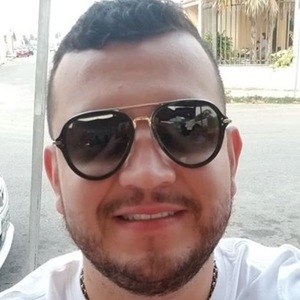 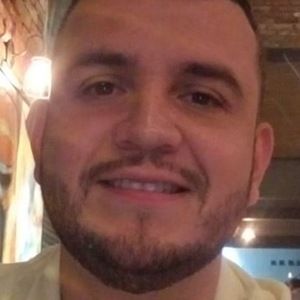 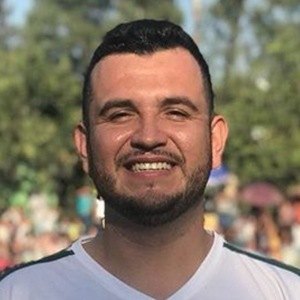 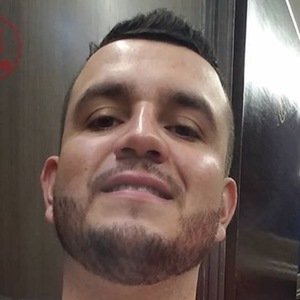 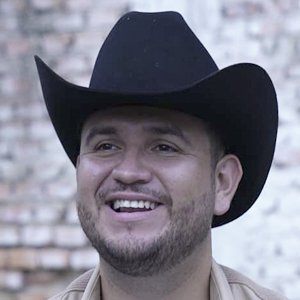 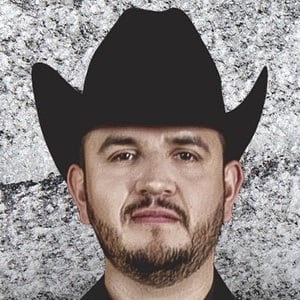 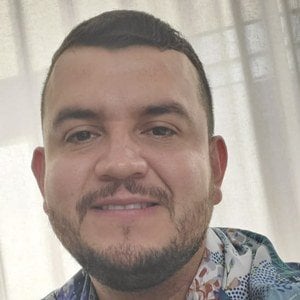 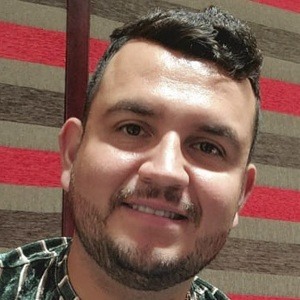 Mexican musician who formed the band Calibre 50 in 2010. Their popularity was on the rise starting with the song "El Infiernito."

He and Calibre 50 started small, performing on the stage of small restaurants and events.

The group received the Billboard Award for Song of the Year Vocal Collaboration.

He formed the group in Mazatlan, Sinaloa. He has also resided in Choix, Sinaloa, Mexico.

He and Calibre 50 collaborated on the song "Culiacán vs Mazatlán" with Gerardo Ortiz.

Edén Muñoz Is A Member Of