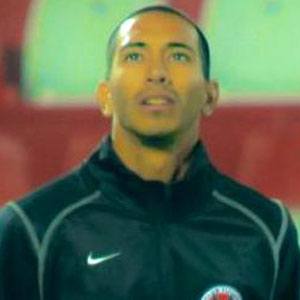 Left wingback who joined Club Tijuana in 2012, after three seasons with club America.

He made his professional debut with Santos Laguna in 2006, at age 20.

He had played internationally for both Mexico and the U.S. national team.

He was raised with a younger brother named Noel.

He became teammates with DaMarcus Beasley on the U.S. national team in 2009.

Edgar Castillo Is A Member Of