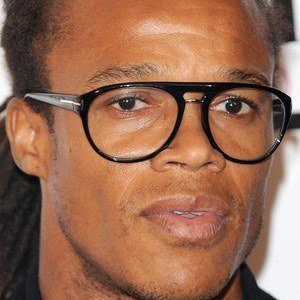 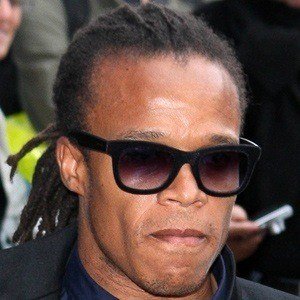 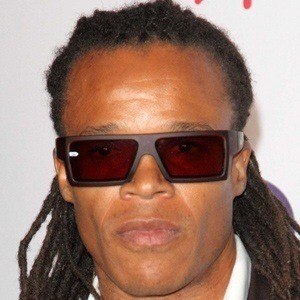 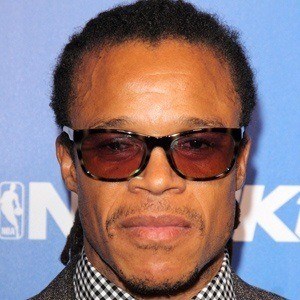 Surinamese-born professional soccer midfielder who played for the Dutch national team from 1994 to 2005.

He made his professional soccer debut with Ajax in 1991.

He played for Juventus from 1997 to 2004, then later joined Inter Milan and Tottenham.

He was previously engaged to fashion designer Olcay Gulsen.

He played alongside Aaron Lennon on Tottenham from 2005 to 2007.

Edgar Davids Is A Member Of