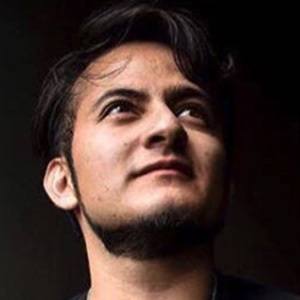 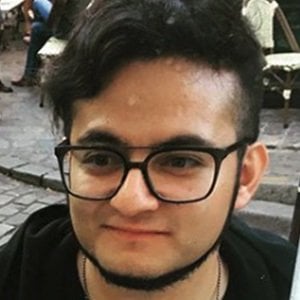 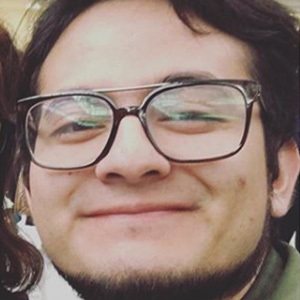 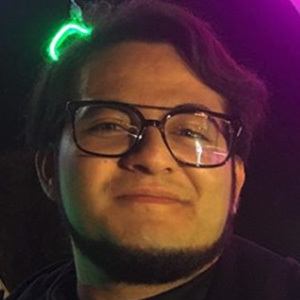 Social media star who is famous for his frequent appearances on the QueParió! YouTube channel. He has gained massive popularity for helping to write and act in the group's hugely popular sketch comedy series and vlogs.

His QuePario! YouTube channel was begun in February 2011. He began making frequent appearances in 2016.

He and Ronald Hernandez have collaborated frequently on the QuePario! YouTube channel.

Edgar Luna Is A Member Of