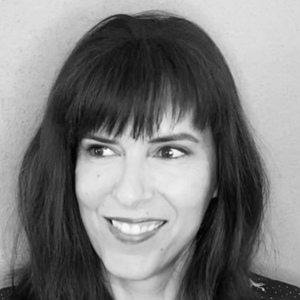 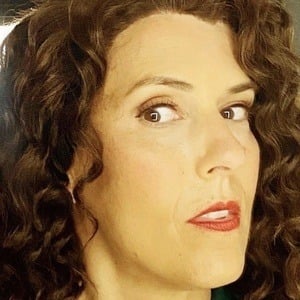 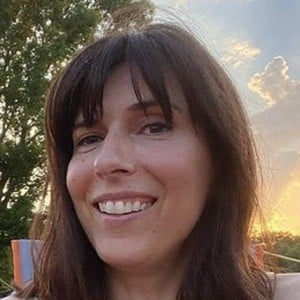 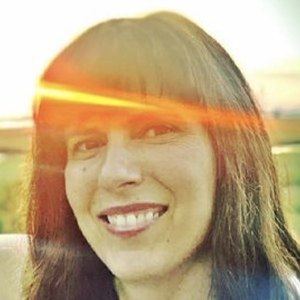 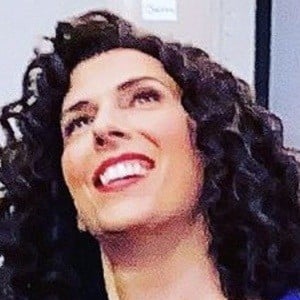 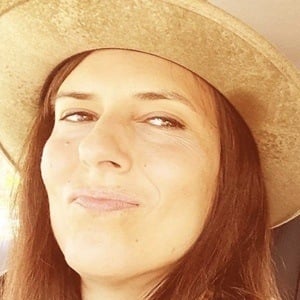 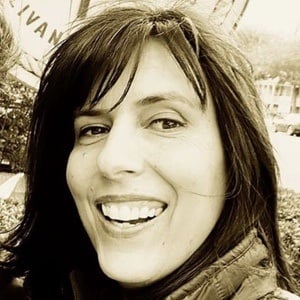 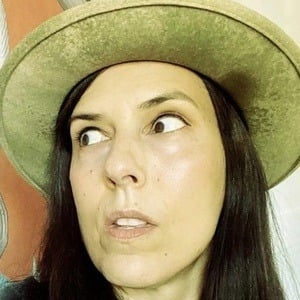 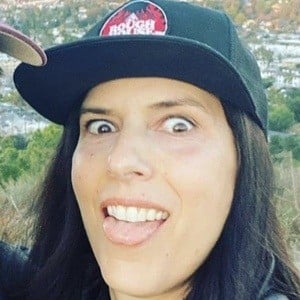 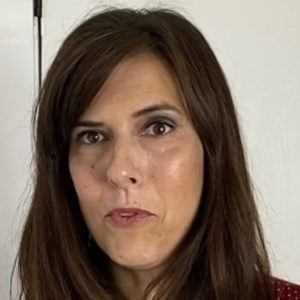 Frequent television guest star and independent film actress who landed her first big roles as Veronica in the show Partners. She was then discovered by Danny McBride and his creative team and was cast as Ms. Abbott in Vice Principals. She began starring as Judy Gemstones in another McBride series called The Righteous Gemstones in the same year that she appeared in the movies Troop Zero, Knives Out and Between Two Ferns: The Movie.

She obtained a Bachelor of Arts in theater at Southwest Texas State University. She did improv in Austin, Texas.

She provided her voice for the series We Bare Bears.

She starred as a Gemstone sibling alongside Danny McBride and Adam DeVine in The Righteous Gemstones.