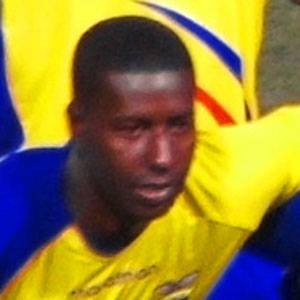 Winger and attacking midfielder who joined Santa Fe in 2014 after spending a year with LDU Qutio. He scored 18 goals in 111 appearances for the Ecuadorian national team from 2000 to 2014.

He debuted professionally for Deportivo Quito in 1997 after coming up through the club's youth system.

He was born in Ibarra, Ecuador.

He and fellow midfielder Fidel Martinez were teammates on the Ecuadorian national team.

Édison Méndez Is A Member Of