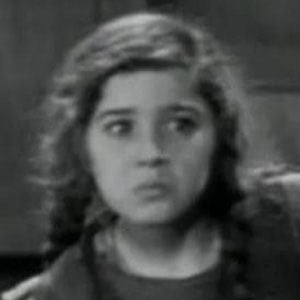 Child star of the 1930's who appeared in many films, including Daddy Long Legs, Pennies From Heaven and Heart of the Rio Grande.

She took dancing lessons as a toddler.

Her role in the 1936 film, Pennies From Heaven, landed her a seven-year contract with Columbia - the first kind of deal ever offered to a child.

She is the daughter of Willis and Harriet Fellows.

She starred with Bing Crosby in the 1936 musical film Pennies From Heaven.

Edith Fellows Is A Member Of