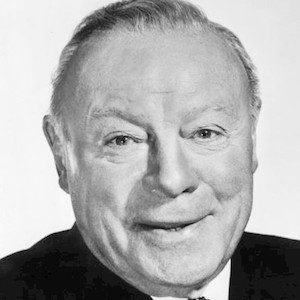 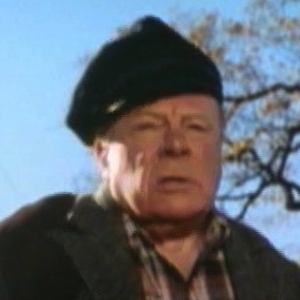 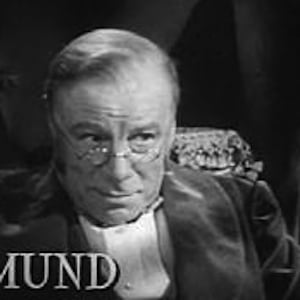 He won an Academy Award for Best Supporting Actor for his portrayal of Kris Kringle in the 1947 film, Miracle on 34th street. During his career, he appeared in over 80 films, including Pride and Prejudice and Sylvia Scarlett.

He was a successful amateur boxer and rugby player.

He played Dr. Harold Medford in the 1954 science fiction film, Them!

His brother was actor Arthur Chesney and his cousin was Cecil Kellaway.

He was in the movie Pride and Prejudice with Laurence Olivier.

Edmund Gwenn Is A Member Of