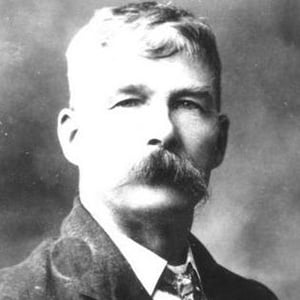 British poet known for The Flute of Sardonyx and Symphonie Symbolique, among other works. He was a member of the controversial Uranian School of British poets.

He served in World War I. His first poetic work, The Flute of Sardonyx: Poems, was published in 1913.

His work, modeled on the poetry of Algernon Charles Swinburne, was criticized for its decadence.

He was a known pederast; as an adult, he sought romantic relationships with adolescent boys.

He was born in the same year as fellow English poet Alfred Noyes.

Edmund John Is A Member Of