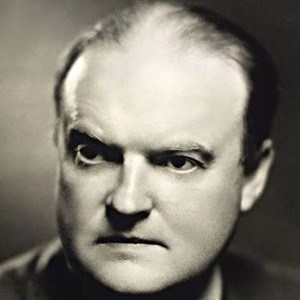 An American non-fiction author and literary critic, he is best known for works such as Axel's Castle (1931) and Patriotic Gore (1962). He served as an editor for The New Republic and also wrote reviews for The New York Review of Books.

He attended Princeton University and, following his graduation, briefly worked as a reporter for the New York Sun. He published one of his first works of literary criticism, entitled Wallace Stevens and E.E. Cummings, in 1921.

He was the New Jersey-born son of an attorney. In 1961, he married Mary McCarthy.

He criticized J.R.R. Tolkien for writing The Lord of the Rings series, which he considered to be a worthless piece of literature.

Edmund Wilson Is A Member Of