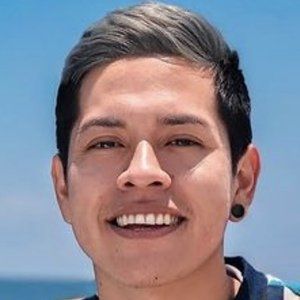 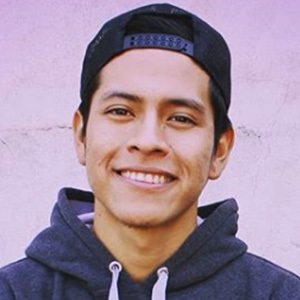 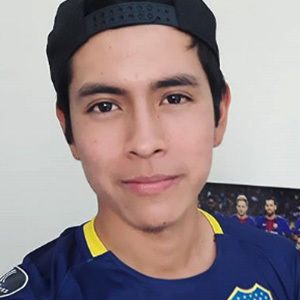 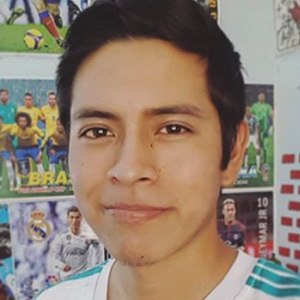 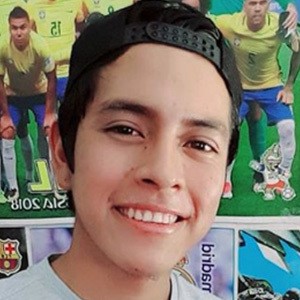 Bolivian social media star who is famous for his Edson FDB YouTube channel. He has gained more than 508 million views for his soccer vlogging, which has included tips, challenges, and FIFA gaming playthroughs and Let's Plays.

He has seen his YouTube audience grow to more than 2.3 million subscribers. He has also gained popularity to his second SoyEdson YouTube channel.

He was originally born and raised in Bolivia.

He and Fran MG are both famous soccer and FIFA vloggers on YouTube.

Edson Castro Is A Member Of