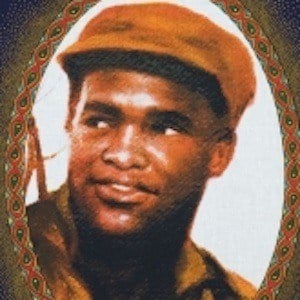 President of the Mozambican Liberation Front, FRELIMO, for seven years who was also a professor of History and Sociology at Syracuse University.

He attended various schools before graduating from Oberlin College and Northwestern University for Anthropology and Sociology.

He worked for the United Nations after he graduated from Northwestern.

He was married to Janet Rae Johnson.

He and Carlos Queiroz were both born in Mozambique while it was under control of Portugal.

Eduardo Mondlane Is A Member Of