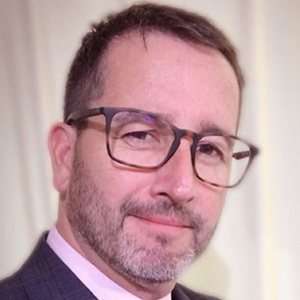 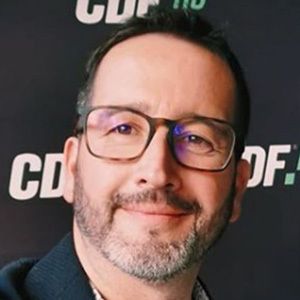 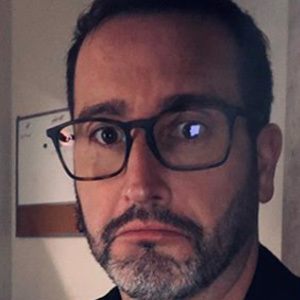 Broadcast radio and television journalist who is recognized for having hosted CiudadanoADN and True Lies. He has also hosted the entertainment talk show program AR Prime.

He studied journalism at the Universidad del Desarrollo and he began his television career with the Megavisión network in 1996.

He was cast in the feature film Crimson and Clover.

He was photographed with comedian Stefan Kramer in October 2017.

Eduardo Fuentes Silva Is A Member Of