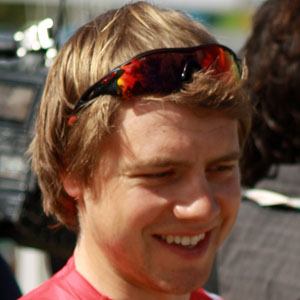 He was born in Rudsbygd, Norway and raced for the amateur team Team Maxbo Bianchi from 2006 to 2007.

He was ranked as the third best road race cyclist by UCI in 2009, when he was just 22 years old.

His parents are named Singe and Odd-Erik.

He has been managed by Team Sky manager Dave Brailsford.

Edvald Boasson Hagen Is A Member Of