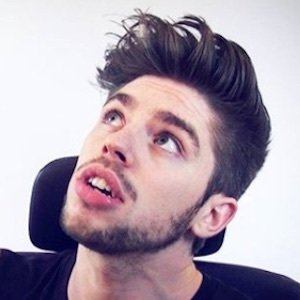 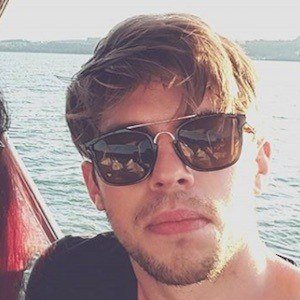 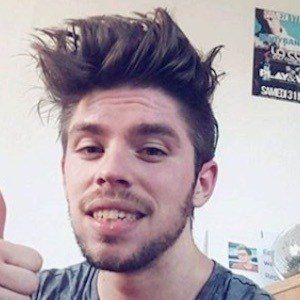 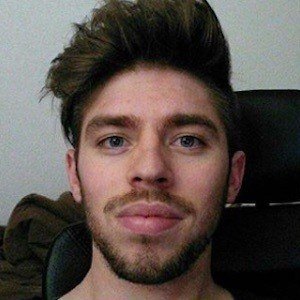 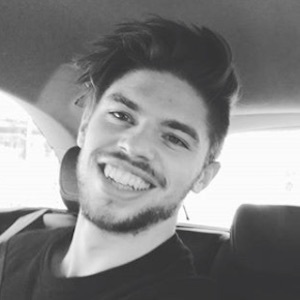 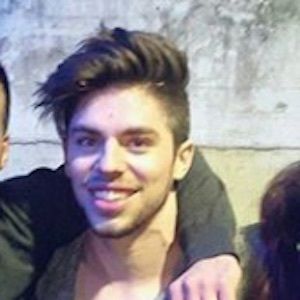 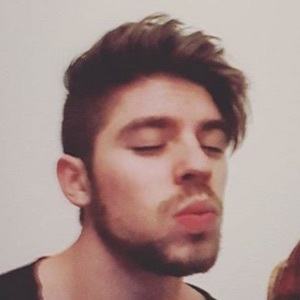 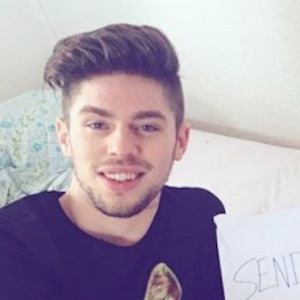 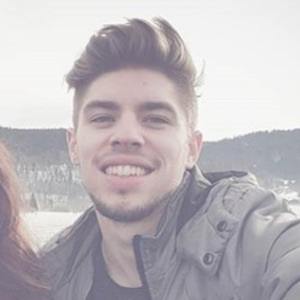 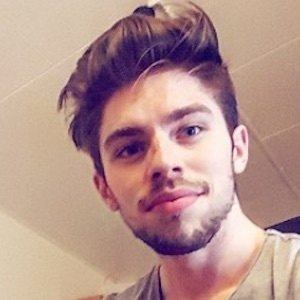 Swiss music producer who is famous for his EDWAN YouTube channel's content. He has earned massive renown there for his EDM music production tutorials and tips, as well as challenges and personal vlogging.

One of his most popular YouTube videos, "[TUTORIAL] Tropical House using ONLY FL Studio Plugins!," has earned more than 150,000 views.

He was originally born and raised in Switzerland.

He and Jordi Guerrero are both famous for publishing EDM related content to their respective YouTube channels.

Edwan Is A Member Of