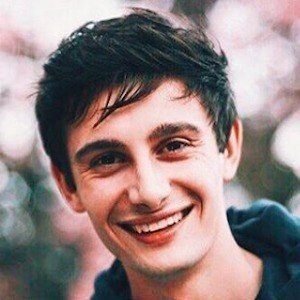 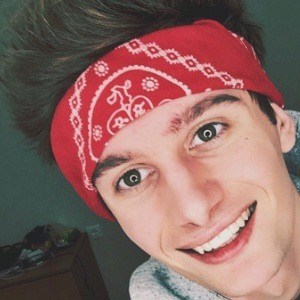 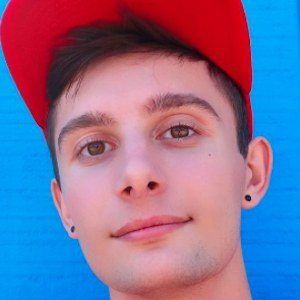 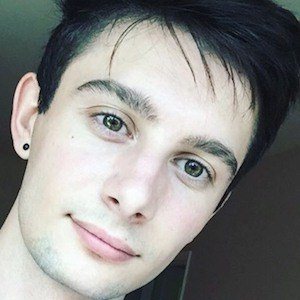 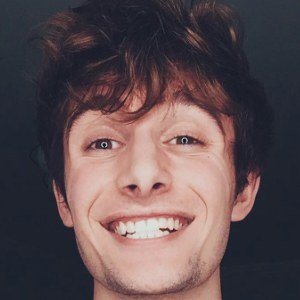 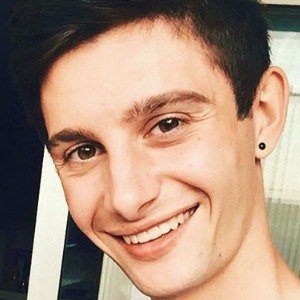 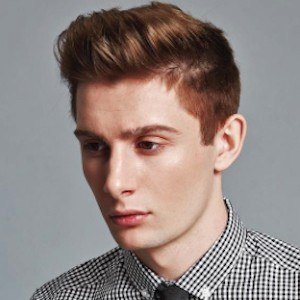 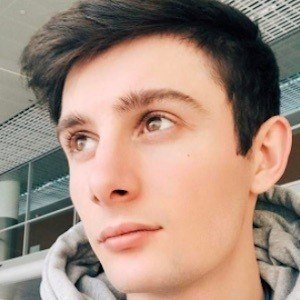 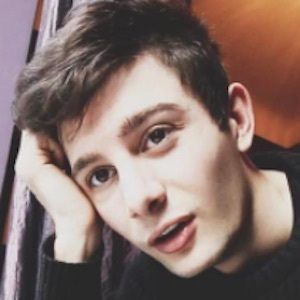 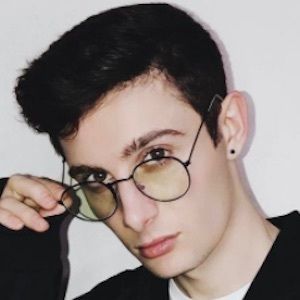 Russian vlogger on YouTube and social media phenomenon on both Instagram and Twitter who has social media statistics of 1.5 million subscribers, 750,000 followers, and 500,000 followers on the three networks, respectively. He previously began to gain fame on Vine as well.

He has an English language YouTube channel in addition to his Russian channel called Hey Ed. He tried sports out while growing up, but wound up liking dance above all else.

He is from Moscow, Russia and later lived in Kaliningrad with his grandparents. He features his grandmother in several YouTube videos.

He listed Luke Korns and Chris Oflyng among his YouTube friends on his YouTube channel's About page.

Edward Ateva Is A Member Of