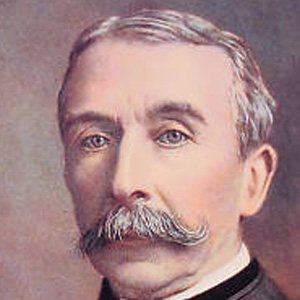 Former actor who gained recognition for his roles in The Man Who Haunted Himself and 1960's Oscar Wilde. His other films include A Stitch in Time, Poison Pen, and The Citadel.

Prior to becoming an actor, he worked as a bank clerk.

He took a break from acting to enlist in the Air Force during WWII.

He was married to his second wife, Prudence Nesbitt, until his death.

It was reported that Sir Laurence Olivier threw him out of his dressing room after the two got into an altercation.

Edward Chapman Is A Member Of