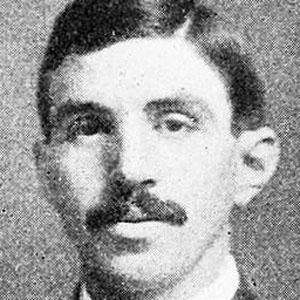 Mathematician who coined the term 'googol,' to characterize a large number, one followed by a hundred zeros. He was also the first Jew appointed to a faculty position in the sciences at Columbia University.

He worked as a math tutor at Columbia University.

He co-wrote the book 'Mathematics and the Imagination' in 1940 where he first coined the term "googol".

His nephew inspired him to come up with the word 'googol' to spark the interest of math in children.

He was a contemporary of fellow American mathematician Oswald Veblen.

Edward Kasner Is A Member Of