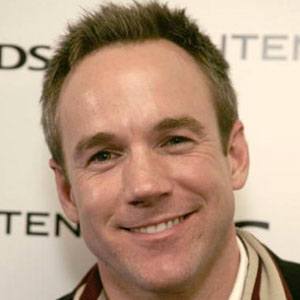 Actor known for his roles in such American television series as seaQuest DSV, Three Sisters, and Snoops. He also starred on the big screen in Above Suspicion, a 1995 MGM suspense movie.

Before deciding to act professionally, he graduated from Vanderbilt University. Early in his career, he played the role of Tony Parrish in a miniseries called The Secrets of Lake Success.

He received critical acclaim for his performance in a TNT made-for-television movie called Legalese.

He and his wife Michelle welcomed a son, Walker, in March 2013.

He co-starred with Christopher Reeve and Joe Mantegna in the film Above Suspicion.

Edward Kerr Is A Member Of