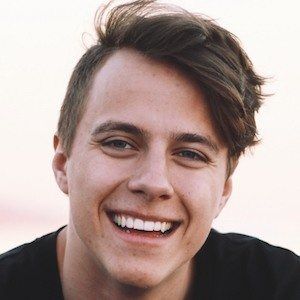 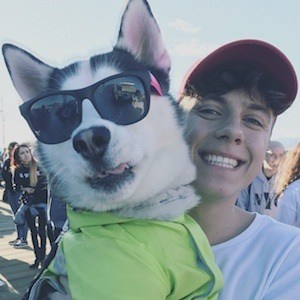 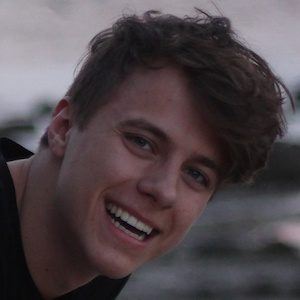 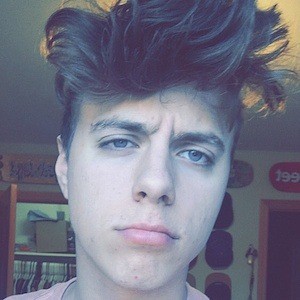 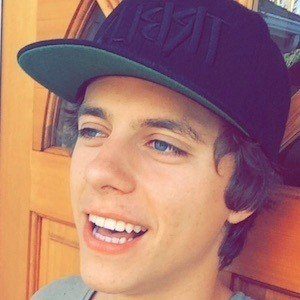 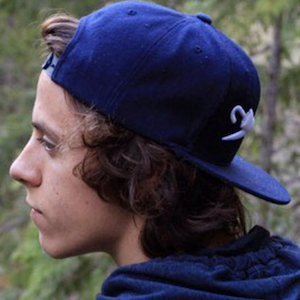 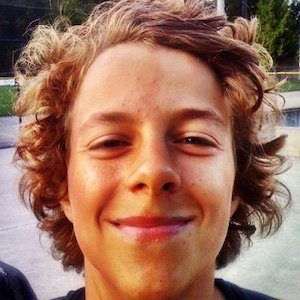 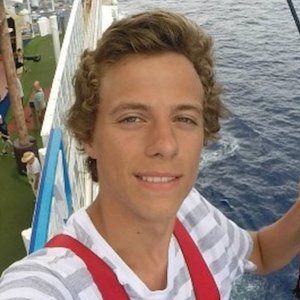 Social media sensation and skateboarder who rose to fame as Edwardk1 on the now defunct app Vine. He became extremely popular on TikTok, earning over 2.4 million fans on his shredward account by posting various comedic videos.

He posted his first video to Vine, captioned "Jimmy is nuts," in April of 2013.

He has more than 50,000 followers on Live.me and is also popular on Instagram.

He has a brother who is also a skateboarder.

He posted a number of Vines that were inspired by Viners like KingVADER, Cody Ko, Ben Tremblay, Snorey, and Landon Moss. He has also collaborated with Rudy Mancuso.

Edward Khamidullin Is A Member Of