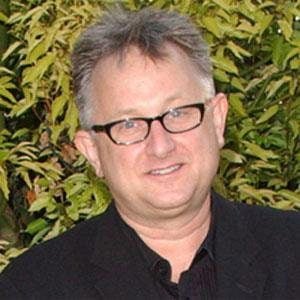 Screenwriter who is best known for penning the popular films Robocop and Starship Troopers.

He graduated from the University of California, Santa Cruz.

His film, Robocop, was assigned a budget of $15 million but made over $50 million at the box office.

He was raised in Northern California. He has a son named Casey who also went on to work in entertainment.

Edward Neumeier Is A Member Of