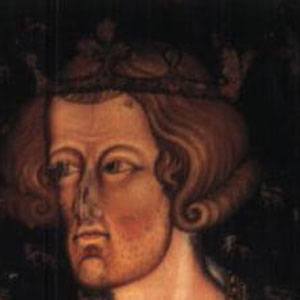 Edward I of England

King of England from 1272 to 1307 who subjected Wales to English rule, built a series of castles and towns in the countryside, and settled them with Englishmen.

He was hostage during the Second Barons' War but escaped after a few months and joined the fight against Simon de Montfort.

He issued the Edict of Expulsion in 1290, which expelled the Jews from England.

His father was King Henry III and was married to Eleanor of Castile from 1254 to 1290.

He was king a century after Henry II of England was.

Edward I of England Popularity

Edward I of England Is A Member Of