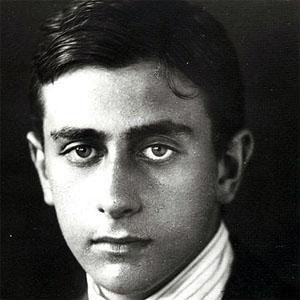 Father of the hydrogen bomb who raised the bar for warfare's destructive capabilities.

He fled Germany as Hitler rose to power after receiving his doctorate in Leipzig.

He pushed for the U.S. to develop a hydrogen bomb after the Soviets demonstrated they had atomic capabilities as well.

His parents thought he was mentally retarded because he did not speak until the age of three.

He and President Harry S. Truman shared the conviction that to keep the Soviets at bay the United States needed a more powerful bomb.

Edward Teller Is A Member Of