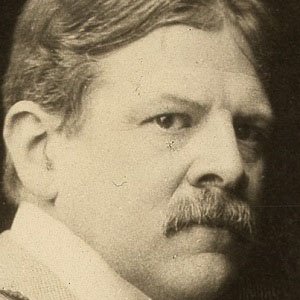 Painter and illustrator known for his Victorian and Shakespearean-themed artwork. He is most remembered for a piece entitled The Quest of the Holy Grail.

After attending the Pennsylvania Academy of the Fine Arts, he started publishing illustrations in such magazines as Harper's Weekly and Scribner's.

He illustrated an 1896 edition of the comic plays of William Shakespeare.

He grew up in Philadelphia, Pennsylvania. He wed Gertrude Mead, a New York merchant's daughter, in the late 1880s.

He illustrated a collection of the verse of seventeenth-century poet Robert Herrick.

Edwin Austin Abbey Is A Member Of