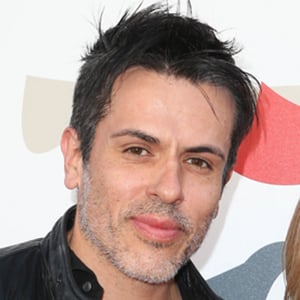 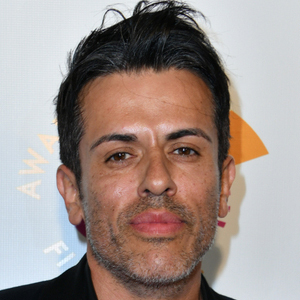 Reality star who appeared in the 8th season of Bravo's reality TV show The Real Housewives of Beverly Hills with his wife Teddi Mellencamp Arroyave.

He founded the company Skyline Security Management in 2004.

He moved to Los Angeles as a toddler with his parents and older sister Adriana.

He shared a photo with Kyle Richards in October 2017.

Edwin Arroyave Is A Member Of