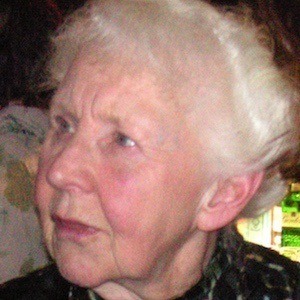 She worked as a teacher at the Central School of Music and Drama and the City University.

She played the role of Maria on the UK version if Law & Order.

She appeared in Charlie and the Chocolate Factory, starring Johnny Depp.

Eileen Essell Is A Member Of