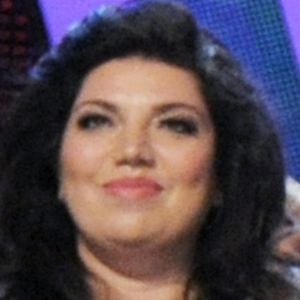 Movie actress who made her stage debut on Happy Number in 2010. She has over 700,000 followers on her eskulkina Instagram account.

She has a project called Comedy Woman on TNT in 2008.

She married Denis Vasilev. They have a child named Oleg Vasilyev.

She and Kristina Asmus both appeared in Chto Tvoryat Muzhchiny! in 2013.

Ekaterina Skulkina Is A Member Of