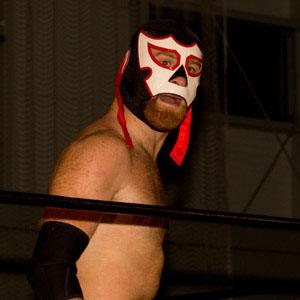 Also known by his real name Rami Sebei and by his ring name El Generico, he joined the WWE in 2013. He won a WWE NXT Championship in 2014.

He began his wrestling career in 2002, and always wore a mask when wrestling until he joined WWE 11 years later.

He moved to the U.S. for the WWE, but his family stayed in Canada, where he was born and raised.

Sami Zayn Is A Member Of