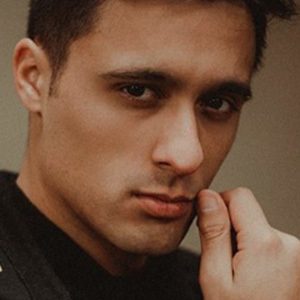 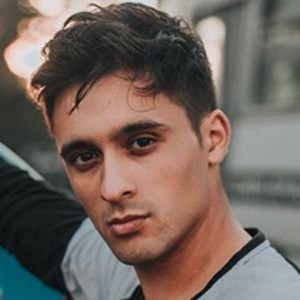 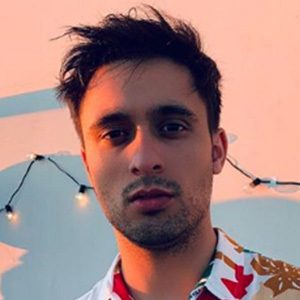 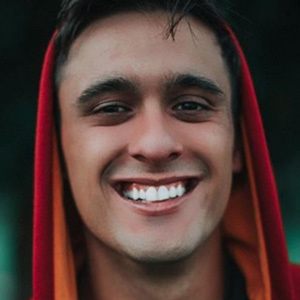 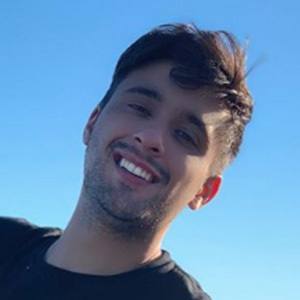 Mexican YouTube star who is famous for his El Ketchup channel and its content. He has gained popularity there for his regular vlogging and lifestyle entries.

He was originally born and raised in Mexico City, Mexico.

In October 2017, he vlogged about his experience working with Mathi Sellanes and Federico Vigevani of the Dosogas YouTube channel.

El Ketchup Is A Member Of