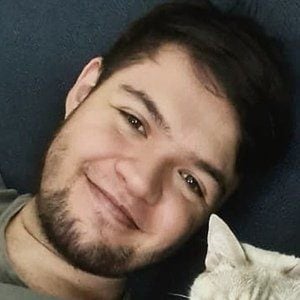 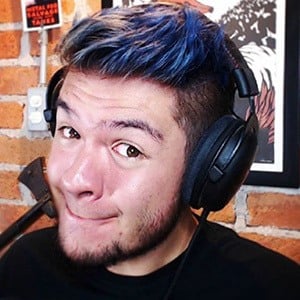 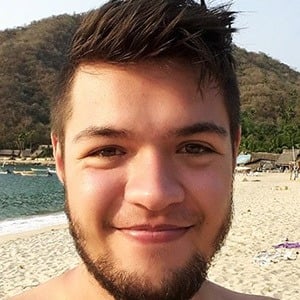 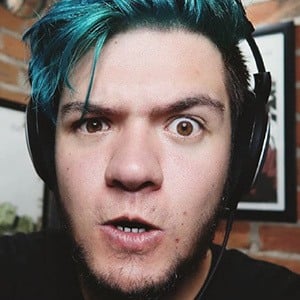 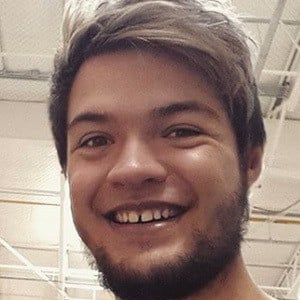 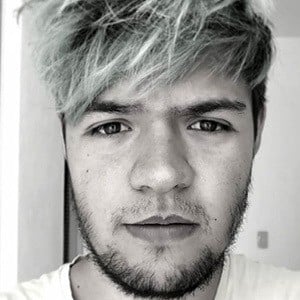 Content creator behind the channel Un Poco de Todo (A Bit of Everything) who has garnered more than 6 million subscribers. His channel is a collection of strange fact, experiment, optical illusion and top 10 list videos, among others. He has a second channel named Plech, where he's amassed more than 2 million subscribers for his gameplay content.

He debuted on YouTube in April of 2015 with a video called "10 personas que sobrevivieron lo imposible."

His first video to reach 5 million views was "Como ser inmune a los mosquitos!" His next most watched was called "8 Experimentos que Casi Destruyen al Mundo."

His real name is Pablo. He got engaged to Ale Verdin in February 2020.

In September 2020, he posted a YouTube video that featured an Among Us match with Mikecrack, Invictor, ElTrollino, Lyna Vallejos and many other popular YouTubers.

Plech Is A Member Of