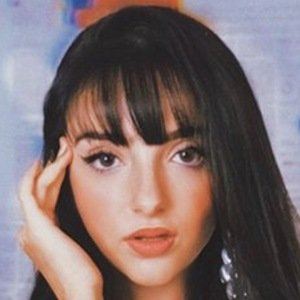 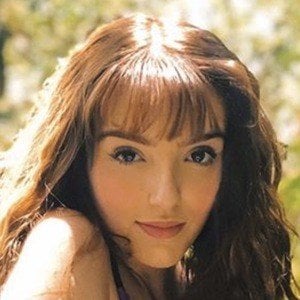 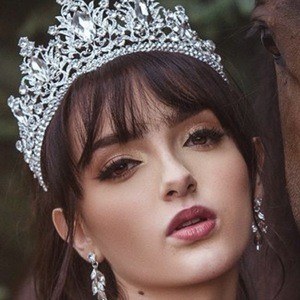 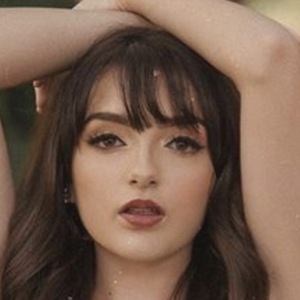 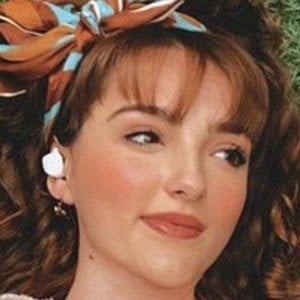 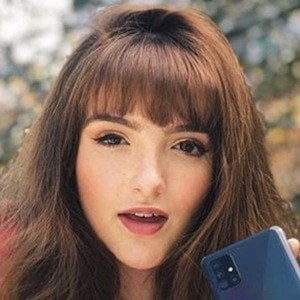 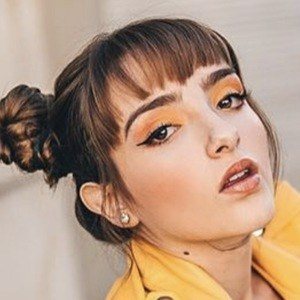 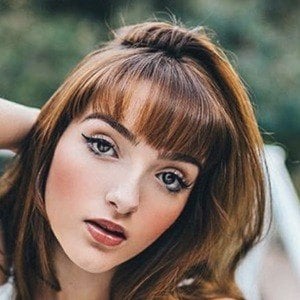 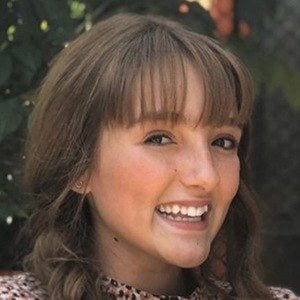 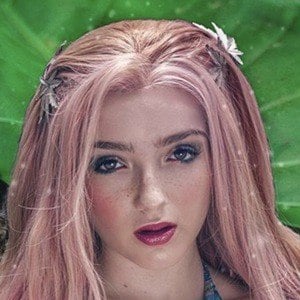 Mexican actress who is best known for appearing on the television show Como Dice el Dicho in 2018. She showed up in an episode entitled Músico pagado toca mal son. She has also worked professionally as a singer.

One of her earliest acting roles was in the 2017 film Cómo Cortar a tu Patán in the part of young Amanda.

She sung on an album for the Mexican version of the musical Annie in 2015. She has also earned over 850,000 followers on her elaineharomusic Instagram account.

She began dating Nikolás Caballero in May 2017.

She has acted alongside Sergio Corona in the TV program Como dice el dicho.

Elaine Haro Is A Member Of