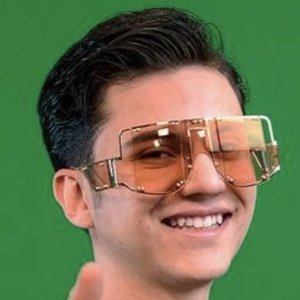 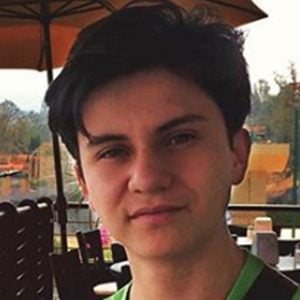 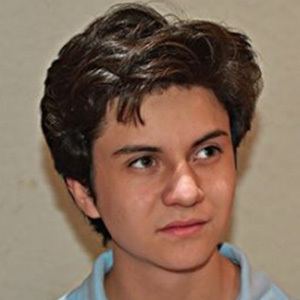 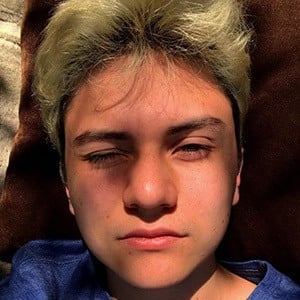 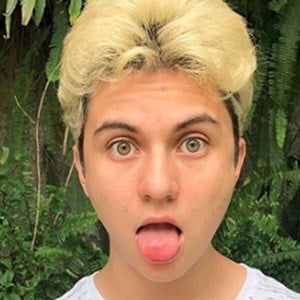 Most notable for his starring role as Eduardo Moreno in Por ella soy Eva, he has other well known credits in A Woman of Steel and Corazón que miente. In 2019, he was cast in the teen telenovela El Corazón Nunca se Equivoca.

He was acting as early as 2007 when he was featured in a show called Amor sin maquillaje.

He has been a guest star in Como dice el dicho, La Rosa de Guadalupe and Pasión Prohibida.

His real name is Gael Nikolás Caballero Landagaray. His brother Emilio is an actor as well. He has four cats named Pantufla, Gorda, Bichi and Nina and a dog named Dobby.

He starred alongside Emilio Osorio in Mi Marido Tiene Familia.

Nikolás Caballero Is A Member Of