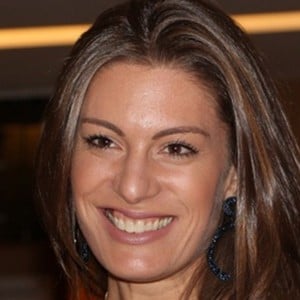 Actress who is best known for her recurring television roles, including Elaine on The Restaurateurs and Miriam on Pure Beauty. She made her feature film debut in O Barato é Ser Careta (2000).

She made her acting debut on the series Escolinha do Professor Raimundo in 1990.

She was a contestant on the second season of the reality show Domingão do Faustão.

She is the sister of actor Elam Lima. She married and had children with journalist César Filho.

She appeared with Adriana Birolli on the series Império in 2014.

Elaine Mickely Is A Member Of