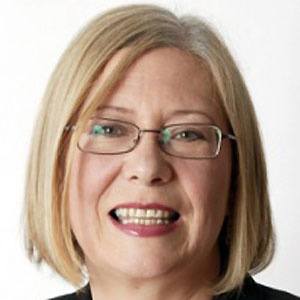 Scottish-born Australian television star known for her work on the 1980s soap opera Neighbours. She later appeared on Home and Away, All Saints, and The Flying Doctors.

She graduated from the Western Australian Institute of Technology.

In 1997, she had a recurring role on the crime-mystery show State Coroner.

She and Daniel MacPherson both rose to national fame through their roles on Neighbours.

Elaine Smith Is A Member Of