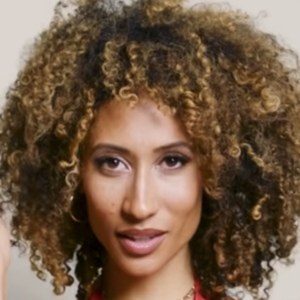 American journalist who is recognized for having been named editor-in-chief of Teen Vogue in 2017. She also served as the publication's beauty director for a five year period.

One of her first jobs was wearing the mascot costume for the restaurant Hometown Buffet.

In 2016, she made a cameo appearance on the ABC sitcom Black-ish.

In 2020, she married musician Jonathan Singletary.

She had the opportunity to interview comedian Chelsea Handler in 2017.

Elaine Welteroth Is A Member Of