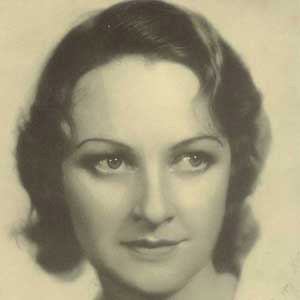 Popular 1920s film actress who appeared in The Crowd in 1928 and Bardelys the Magnificent in 1926.

She was given a part in a film by director Rupert Hughes, and afterwards received more acting roles.

She retired from acting in 1935 after failing to transition from silent films to talking films.

She was married twice and had two daughters, Antonia and Belinda, during her first marriage.

She planned a double wedding with Greta Garbo and her fiance in 1926, but Garbo cancelled their plans at the last minute.

Eleanor Boardman Is A Member Of