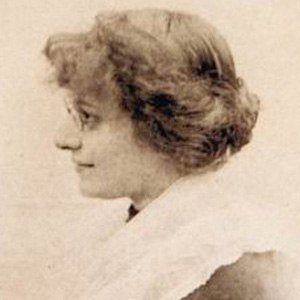 An English children's author, poet, and biographer, she is most famous for works such as Martin Pippin in the Apple Orchard and Morning Has Broken. She was a recipient of both the Carnegie Medal and the Hans Christian Andersen Award.

She was frequently ill as a child and spent a great deal of time at home reading and writing. At the age of eighteen, she wrote the libretto for an operetta composed by her brother.

She transformed her poem, A Morning Song (For the First Day of Spring), into the timeless hymn, Morning has Broken.

She was born into a family of writers: her father was a novelist, and one of her younger brothers became known for his mystery stories.

Eleanor Farjeon Is A Member Of