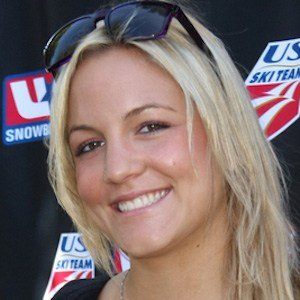 She grew up surfing in Hawaii and quickly adapted those skills to snowboarding when she moved to Lake Tahoe, California. She went pro at 13.

In her first year as a professional, she became the first female to land a 900 in competition. She was on the cover of Oxygen Magazine in February 2014.

She was born to Mike and Myra Hight and has three siblings.

She and Kelly Clark both snowboarded for the US at the 2010 Winter Olympics.

Elena Hight Is A Member Of