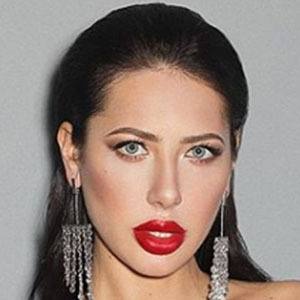 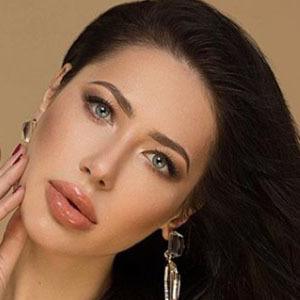 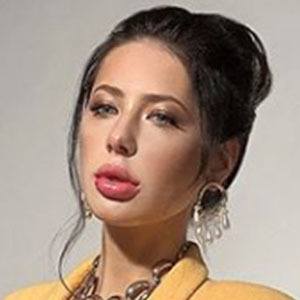 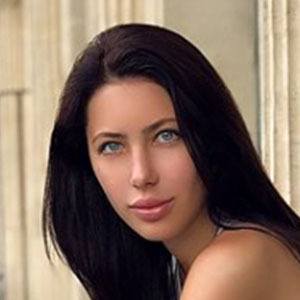 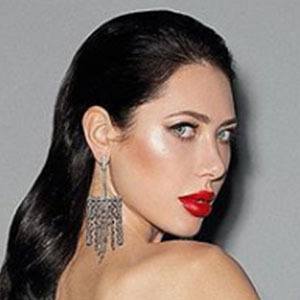 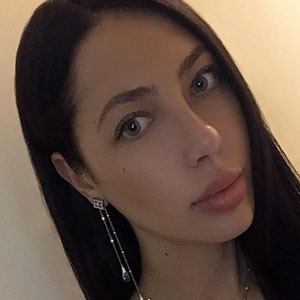 Ukrainian model and beauty pageant contestant who is best recognized fro having won the Top Model of the World competition during the 2015 season. She is also known for having earned representation from the modeling agencies Aston Models, Elite Models, Prestige Models, and Time Models in Zurich.

She first started taking dance and gymnastic lessons at the age of eleven. At 13, she started attending modeling school. She started participating in different pageants at 16 and in 2013 she placed in the Top Ten at the Black Sea Top Modeling competition.

She is also known for her social media presence and shares additional modeling shots through her Instagram for her over 900,000 followers.

She was born and raised in Poltava, Ukraine to Stanislav Kosmina and his wife Natalya.

She shared a video of herself attending an Usher concert at the Wynn in La Vegas as part of a 2018 New Years celebration.

Elena Kosmina Is A Member Of