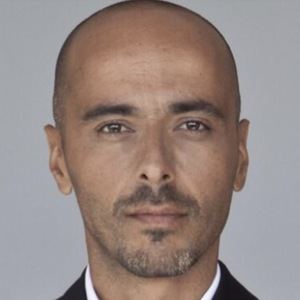 Israeli actor and comedian who is best recognized for appearing in the television series Eretz Nehederet. He is also known for his roles in feature films as well including in The World Is Funny in 2012 where he played the character Golan.

He studied acting at the HaBustain art school. He began by performing stand up comedy at different clubs and went on to make his television debut in 1993 on the series Reshut HaBidur. He earned further recognition in 2001 when he starred as the recurring character of HaRishon on the series Only in Israel.

He was nominated for Best Actor at the 2012 Israeli Film Festival for his role in Haolam Mats'hik.

He posted a picture of his son to Instagram in March of 2017.

He is known for parodying and impersonating politician Shimon Peres on a variety of television programs.

Eli Finish Is A Member Of