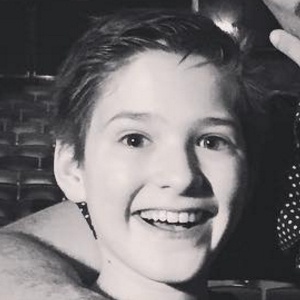 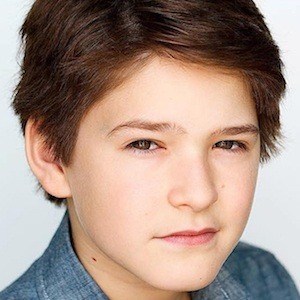 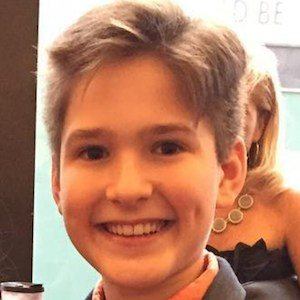 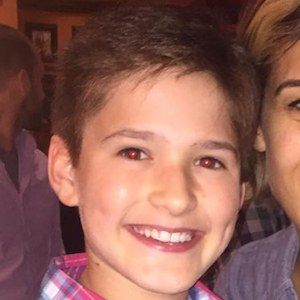 Actor who is known for his starring role as Peter Llewelyn Davies in the Broadway production of Finding Neverland. He began his tenure on Broadway in July 2014.

His interest in acting began upon seeing his sister in a production when he was young. He attended summer camps at the Pittsburgh Civic Light Opera, which led to his first role as Tiny Tim in A Christmas Carol at age 6.

In 2015, he appeared in the TV series Limitless as Young Sam. He has also appeared in the National Touring stage productions of A Christmas Story as Ralphie and Mary Poppins as Michael Banks.

He was born and raised in West Virginia.

He has starred alongside Matthew Morrison, who played author JM Barrie, in Finding Neverland on Broadway.

Eli Tokash Is A Member Of