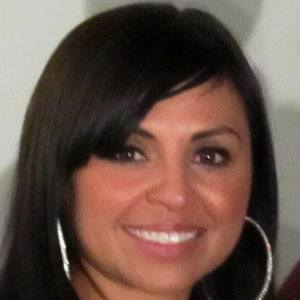 Tejano music singer known for her work in the band Elida Reyna Y Avante, who have released popular singles like Luna Llena. She is also a member of Last 3 Divas.

She started singing at quinceaneras in the late 80's.

She won awards for Female Vocalist of the Year and Album of the Year at the 27th Tejano Music Awards in 2007.

She has children named Natalia, Justin and Leylah.

She and Shelley Lares are both members of Last 3 Divas.

Elida Reyna Is A Member Of