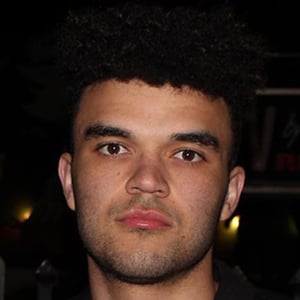 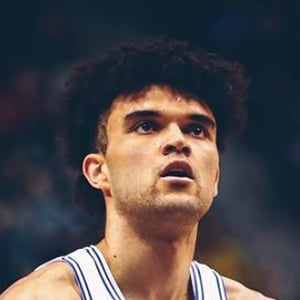 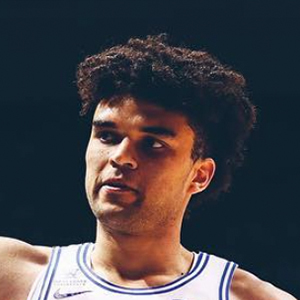 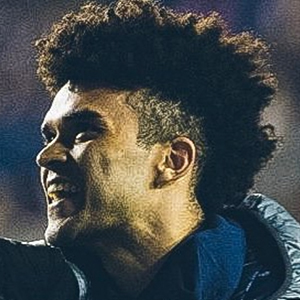 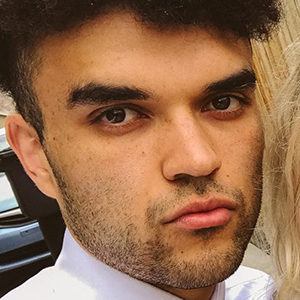 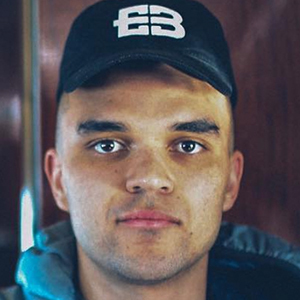 Shooting guard who started playing for the BYU Cougars in 2015. He spent part of his junior year in the 50/40/90 Club. He is half of the YouTube channel EB&J with his wife. They have more than 2.3 million followers on the account.

He led his high school team, the Huskies to the NEPSAC AAA final.

He was named CAA Rookie of the Week six times.

He married Jenelle Fraga in August 2017. His parents are Tyree and Israel Bryant.

Elijah Bryant Is A Member Of