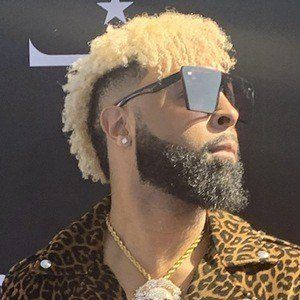 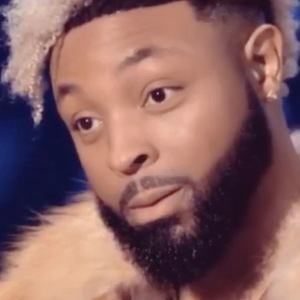 Singer, reality star, songwriter and model, he first appeared on the public stage as a bachelor on Donald Trump's series The Ultimate Merger. He then made an appearance alongside Whitney Houston in the film Sparkle and starred in the Oxygen/NBC series Player Gets Played. In 2018, he'd begin starring in season two of The Four: Battle for Stardom. He gained further exposure when an image of a stare-down between him and Diddy went viral.

He was studying medicine in college, he began his career as a print and runway model for Sears and Armani.

He is known for the 2018 Billboard-charting song "Mill Ticket" featuring Tee Grizzley.

He was born Elijah Fred Harry Connor in Detroit, Michigan to a doctor and reverend. After his parents divorced, he was raised by his single mother. He has an older brother named Eddie. He is the younger cousin of R&B star Prince.

He starred alongside supermodel Toccara Jones in The Ultimate Merger.

Elijah Connor Is A Member Of