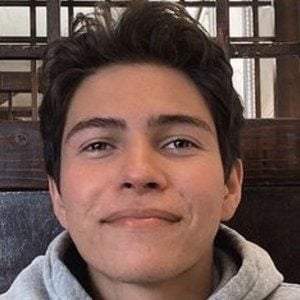 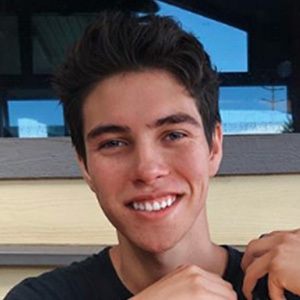 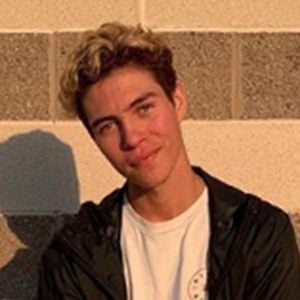 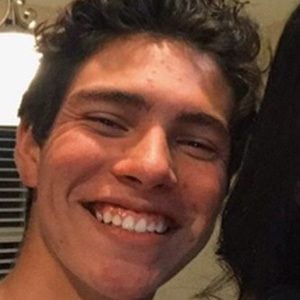 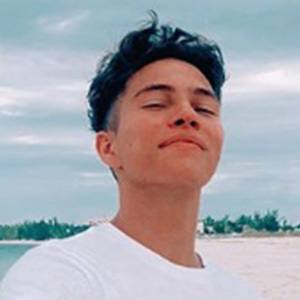 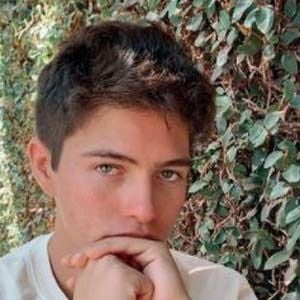 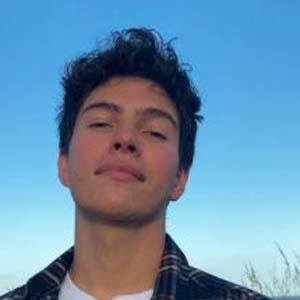 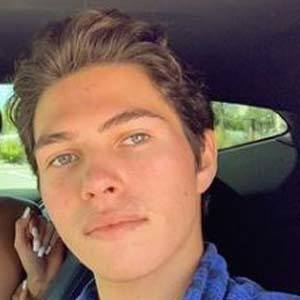 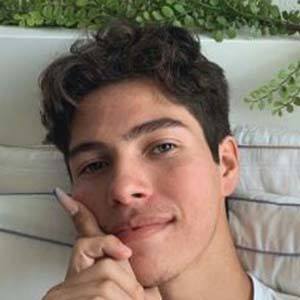 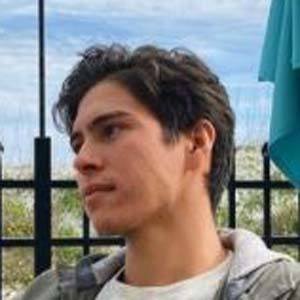 Instagram star who is best known for his lifestyle and travel photos. He has worked professionally as a model and has been a member of the web group Kayla and Elijah.

He was a member of his school's swim team. He worked at a Meditteranean restaurant called Tazikis. He first posted to his Instagram in May 2016.

He has accrued over 40,000 followers to his popular Instagram page.

His family is Mexican. He has three sisters and a younger brother. He has been in a longterm relationship with Kayla Kosuga. He and Kayla launched the couples YouTube channel Kayla and Elijah. He and Kayla got engaged in December 2020 and they welcomed their first child together, a daughter named Eliana, in May 2021.

He is a well known Instagram star similar to Hunter Rowland.

Elijah Gomez Is A Member Of